A special workshop was held for the judo athletes in Myanmar. The instructors were Mr. Kosei Inoue, a former gold medalist in men’s judo (100kg) at the Sydney Olympics and currently the coach for the men’s national judo team, and Mr. Hiroyuki Akimoto, former world champion and currently a special coach for the women’s national judo team. The purpose of the programme was to further enhance judo in Myanmar for the 30th SEA Games 2019, held in the Philippines in November, 2019.

The workshop took place during the 15th Judo Japan Cup co-hosted by the Japanese Embassy in Myanmar and the Myanmar Judo Federation. Junior high school students, judo athletes and national team coaches, and judges received guidance from the instructors on judo techniques as well as the judo concept of "Jita-Kyoei(http://kodokanjudoinstitute.org/en/doctrine/word/jita-kyoei/)" and etiquette. Mr. Inoue and Mr. Akimoto also publicized judo by appearing on a sports promotion television show and other media.

Mr. Kyaw Kyant Soe（14） second place in the 60kg class in the 15th Judo Japan Cup
“I had heard a lot about Mr. Kosei Inoue, the coach, from my father, who had competed against with him during his competitive career. I was very excited to see him in person and practice with him. I want to be a judo expert like Mr. Inoue in the future.”

Ms. Khin Khin Su（28）member of the Myanmar women’s judo national team
“Uchi-mata” is my strength just like Mr. Inoue, so I want to learn as much as I can from him.”

Mr. Yan Naing Soe（40）member of the Myanmar men’s judo national team
“It’s like a dream come true to welcome Mr. Kosei Inoue to Myanmar. His visit will provide a wonderful opportunity for judo in Myanmar. Here, the sport is not yet well known among the people. I hope cultural exchange programmes like this will continue between Japan and Myanmar so that the next generation will follow and become successful judo players.” 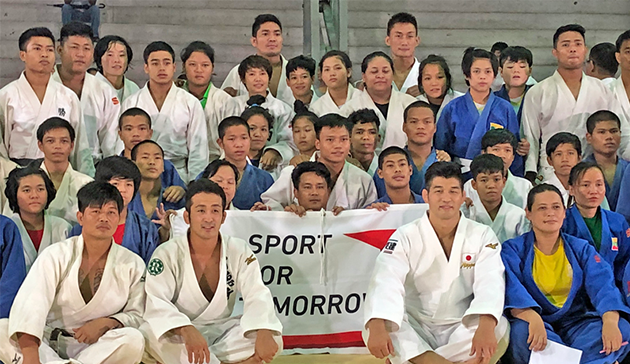 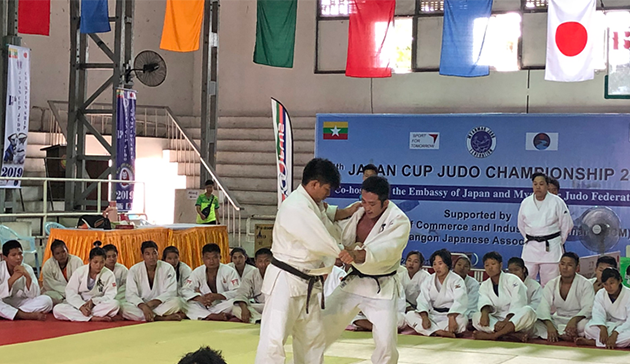 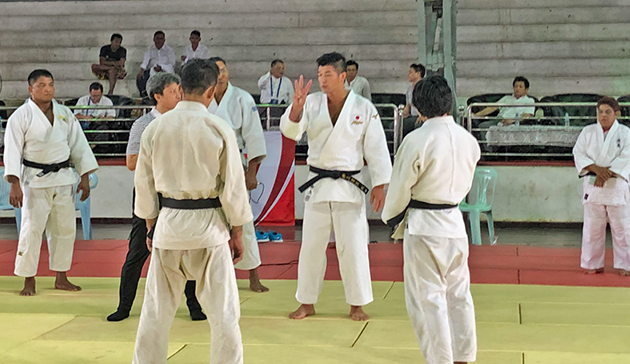 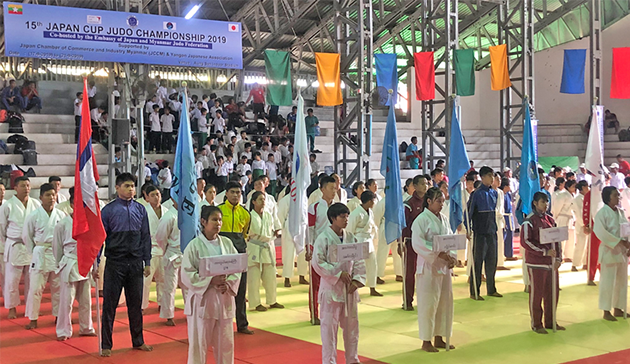 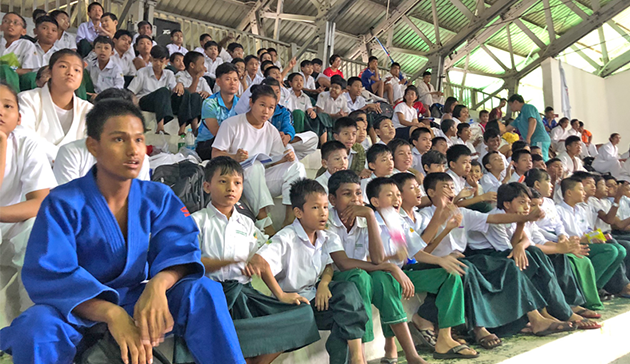 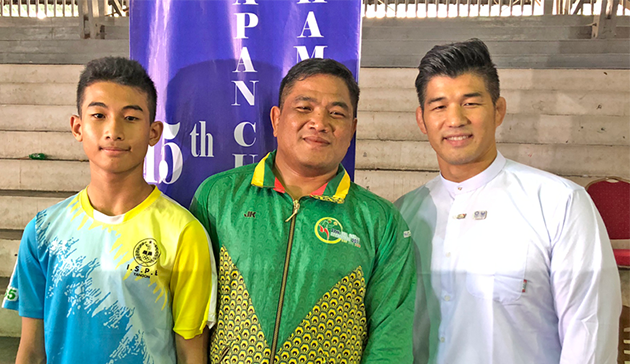