The Japan Triathlon Union (JTU) invited seven junior athletes, a coach and a staff from Australia to hold a joint training camp with Japanese junior athletes at triathlon’s National Training Center in Miyazaki. JTU and Triathlon Australia had signed a memorandum of understanding on international collaboration in high performance, coaching/training as well as development of the sport.

Training sessions were rich in content and were conducted effectively, focusing mainly on swimming (both open water as well as indoors) and on bike techniques. In addition, the Australian and Japanese athletes interacted with each other during training and had good conversation at table, strengthening mutual exchange. In December 2019, Japanese athletes participated in a junior camp in Australia to further enhance their competitiveness and to deepen exchange with their Australian counterparts.

Brendan Sexton/ Development Coach, Triathlon Australia:
Triathlon Australia and its Junior Team and are very grateful for the opportunity to train in Miyazaki with the cooperation of the Japan Triathlon Union. Training for competition in a different culture had a positive impact on the athletes. The accommodations and training facilities were of high quality, and the operations were excellent. By training with the Japanese athletes, the quality of training improved, and it was a good experience. 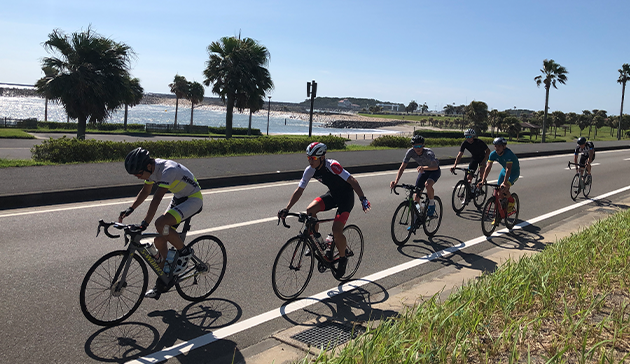 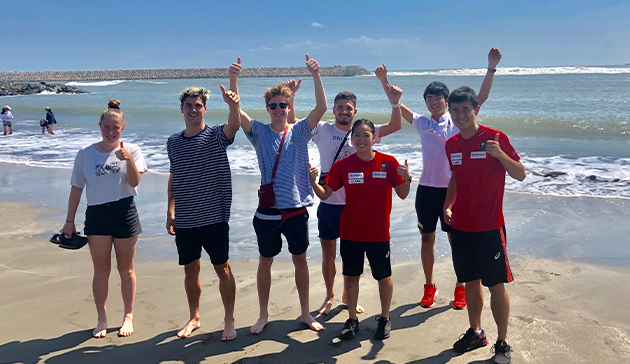 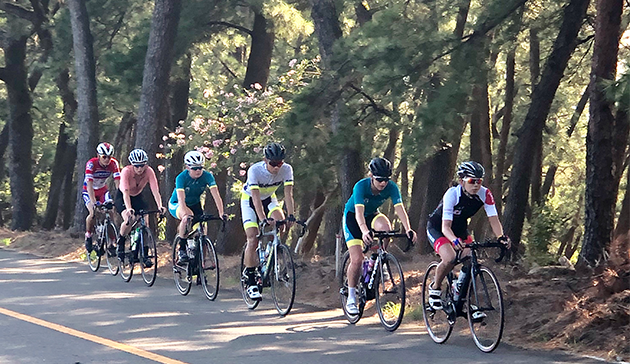