I hope that seminars on organising martial arts events for people with challenges will contribute to promoting the martial arts as a part of the Japanese culture in Europe among people with and without challenges. In particular, I believe it will greatly contribute to karate to consolidate its position as an Olympic sport. We will work together with Sport for Tomorrow’s activities in Hungary. 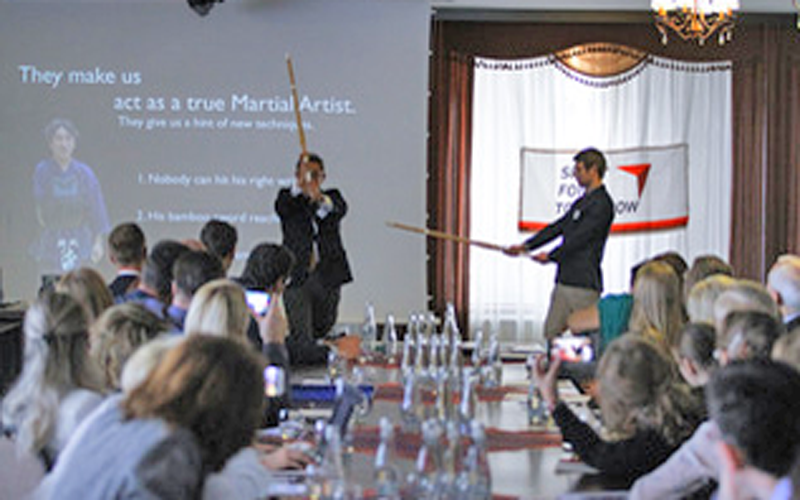 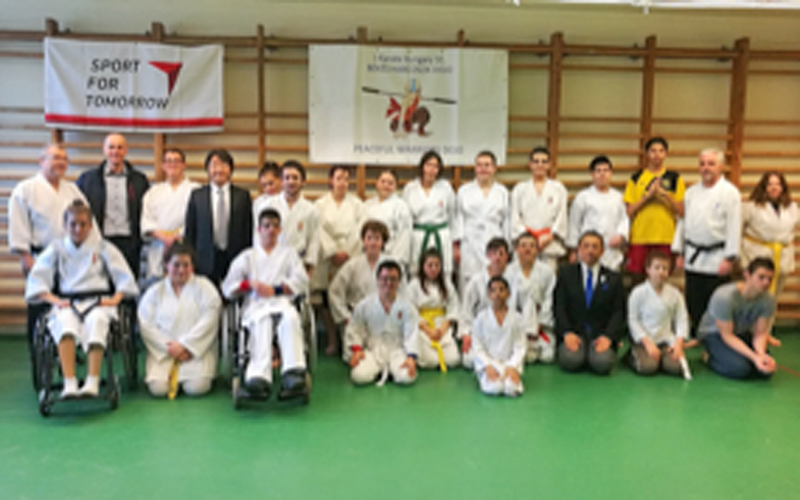 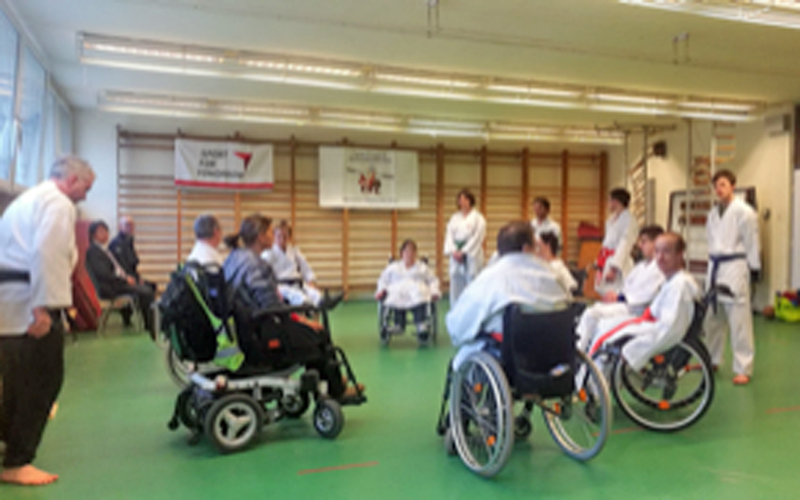 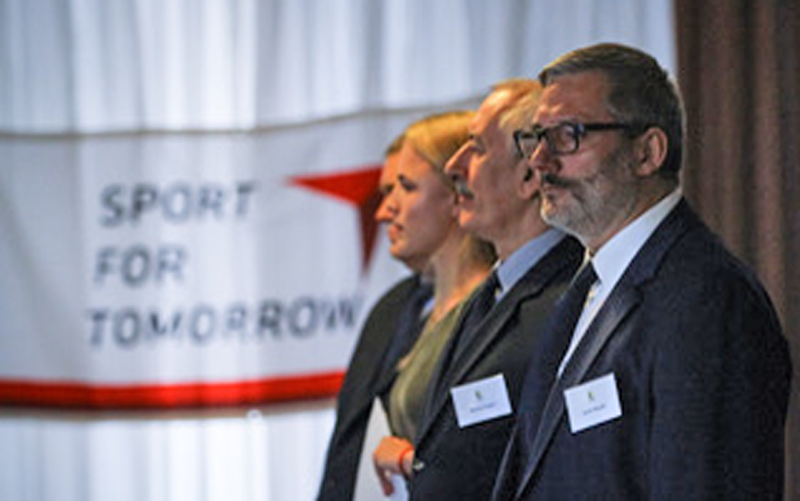