The National Rifle Association of Japan, acting in agreement with the purposes of the Sports for Tomorrow Consortium, invited the national team of South Korea to participate in a strategic bilateral sports international cooperation project commissioned by the Japan Sports Agency to the JSC as a part of its programmes. The Korean national team members invited to participate were National Coach KIM Woo Young, Junior Coach JANG Hyun Tae, and female athletes LEE Eunseo and PARK Hae Mi.

As the national coach for the Korean national air rifle team, Coach KIM Woo Young won two gold medals at the World Championships in September and two QPs for the Tokyo 2020 Olympics with bronze medals, and has achieved great accomplishments such as winning gold medals in team competition. Japanese National Team Members Takashi Matsumoto and Ayano Shimizu, both of the Self-Defence Forces Physical Training School, and Naoya Okada of ALSOK participated in the joint training camp to learn the secrets of strength, thereby deepening the exchange. November and December are the off season in South Korea with no competitions, and during the winter, training is organised with a focus on returning to the basics such as rifle maintenance, equipment replacement, posture review, enhancing rifle power, and physical strengthening. Both coaches and athletes deepened their friendship with the Japanese team and promised to maintain a friendly relationship. We would like to continue holding joint training camps with the Korean national team in the future.

Coach KIM Woo Young:
Thank you very much for inviting us to participate in this programme. Let’s continue to cooperate in order to deepen our friendship with Japan and strengthen athletes from both countries. Next time, please come to the Korean National Training Centre.

Coach JANG Hyun Tae:
I hope to continue exchanges by junior athletes from Korea and Japan long into the future. I learned a lot from this programme. I hope that we can conduct joint training camps with high school students from Korea. Thank you very much.

LEE Eunseo:
I am very pleased to have had this opportunity to come to Japan. I ask for your continued support. I hope that we are able to train together again in the future. Thank you.

PARK Hae Mi:
I was very happy to come to Japan and hope to do so again. Let’s train together again. Thank you. 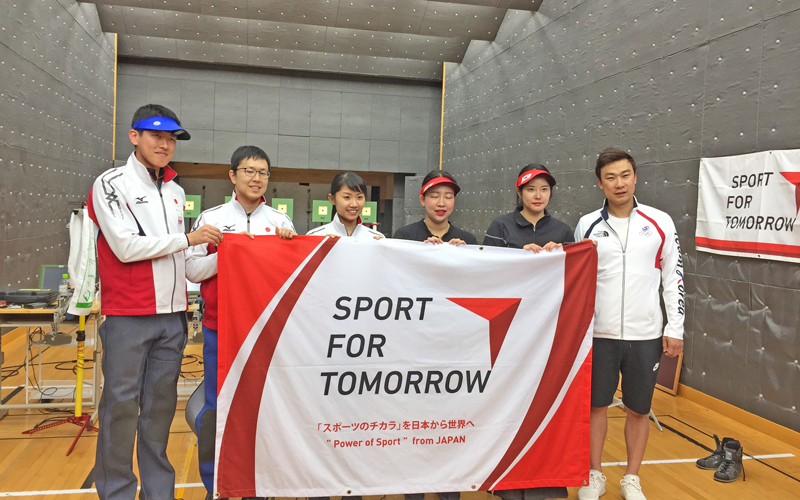 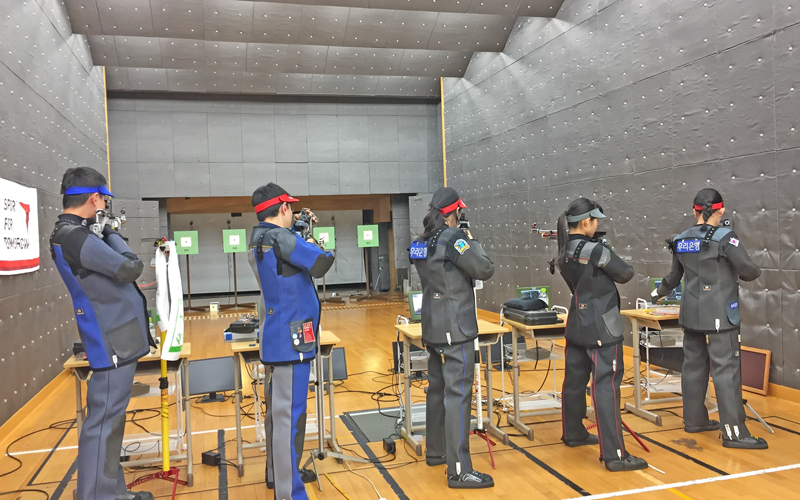 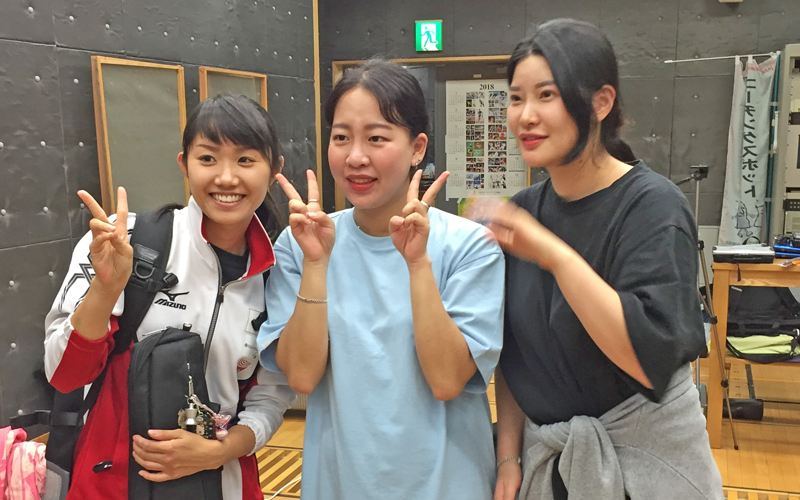