SANIX holds various international sports competitions based on the basic principles of healthy development of young people through sports, dissemination, improvement of competitiveness, and international cross-cultural exchanges.
Five teams from Bulgaria, Australia, Russia, and Taiwan were invited for the 16th championship, and the total 120 teams included 115 teams from Japan that participated in the tournament. The gym and accommodation are located in the same facility which allows the athletes to communicate intensively and understand cultural differences.
During the stay, Bulgaria's Levsky Rhythmic Gymnastics club members visited an elementary school and participated in exchange programs such as acting performances, rhythmic gymnastics experiences, and Japanese cultural activities.

They also held a player exchange event to communicate with each other by having fun dancing and exchanging souvenirs. At the referee and coach social gatherings, the leaders also had the opportunity to exchange information. In the exhibition performance after the tournament, the Levsky Rhythmic Gymnastics Club showcased the world's best performance during a seminar. The overseas teams also enjoyed sightseeing at Dazaifu Tenmangu Shrine on the last day of their stay and this deepened their understanding of Japanese culture. The anti-doping information campaign was also induced with collaboration with the Japan Anti-Doping Agency (JADA).

Team leader, Taiwan Higashiyama RG:
Everything was perfect from the competition management to hospitality. We learned a lot by watching other athletes' performances and interacting with other athletes from different countries. We are grateful for this great opportunity. 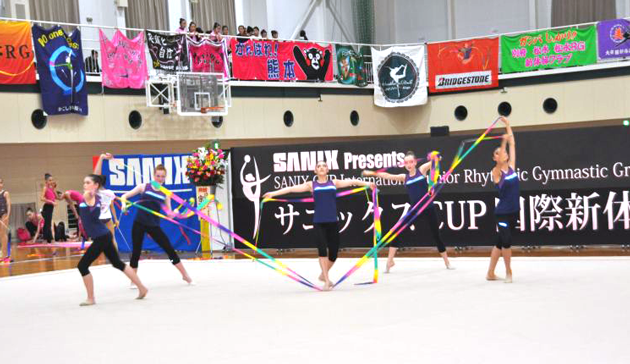 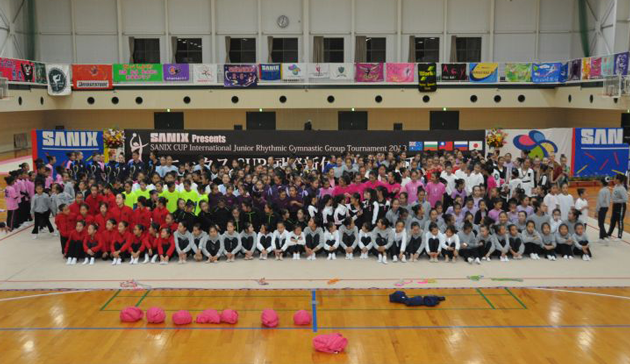 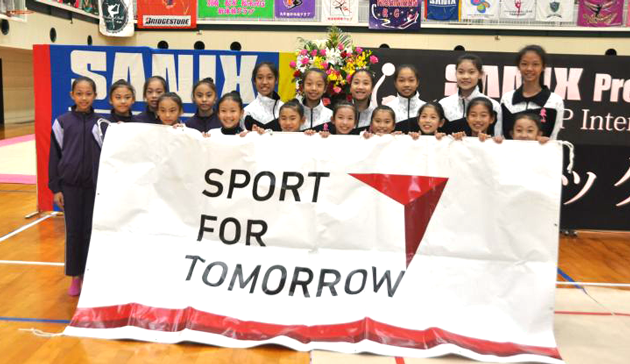 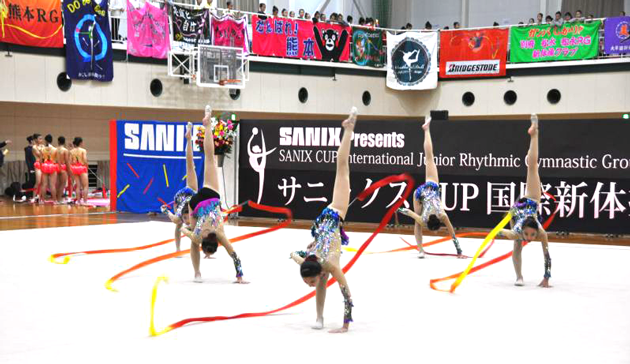 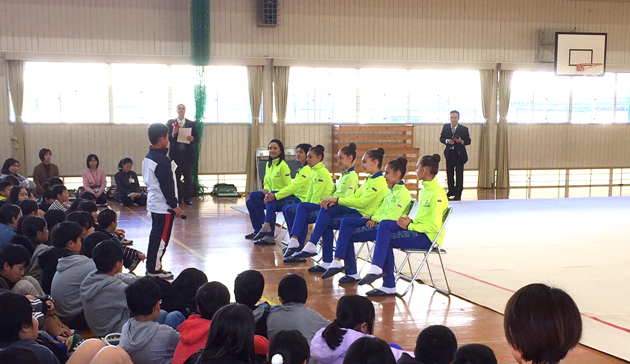 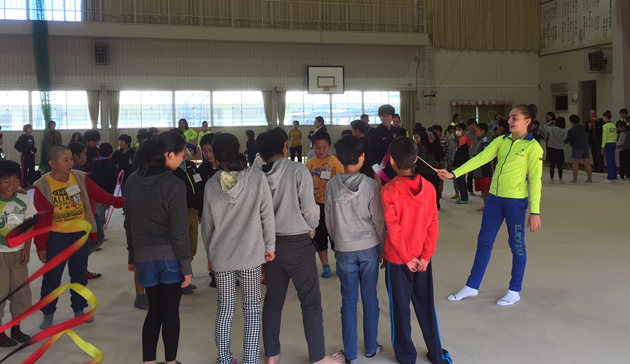