I was really happy to join the second netball exchange event and have a chance to play netball after a long time. Netball is great! Thank you. 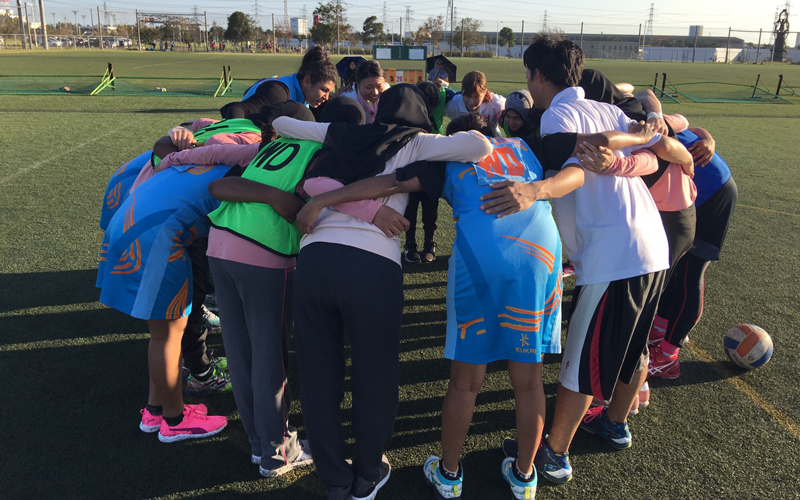 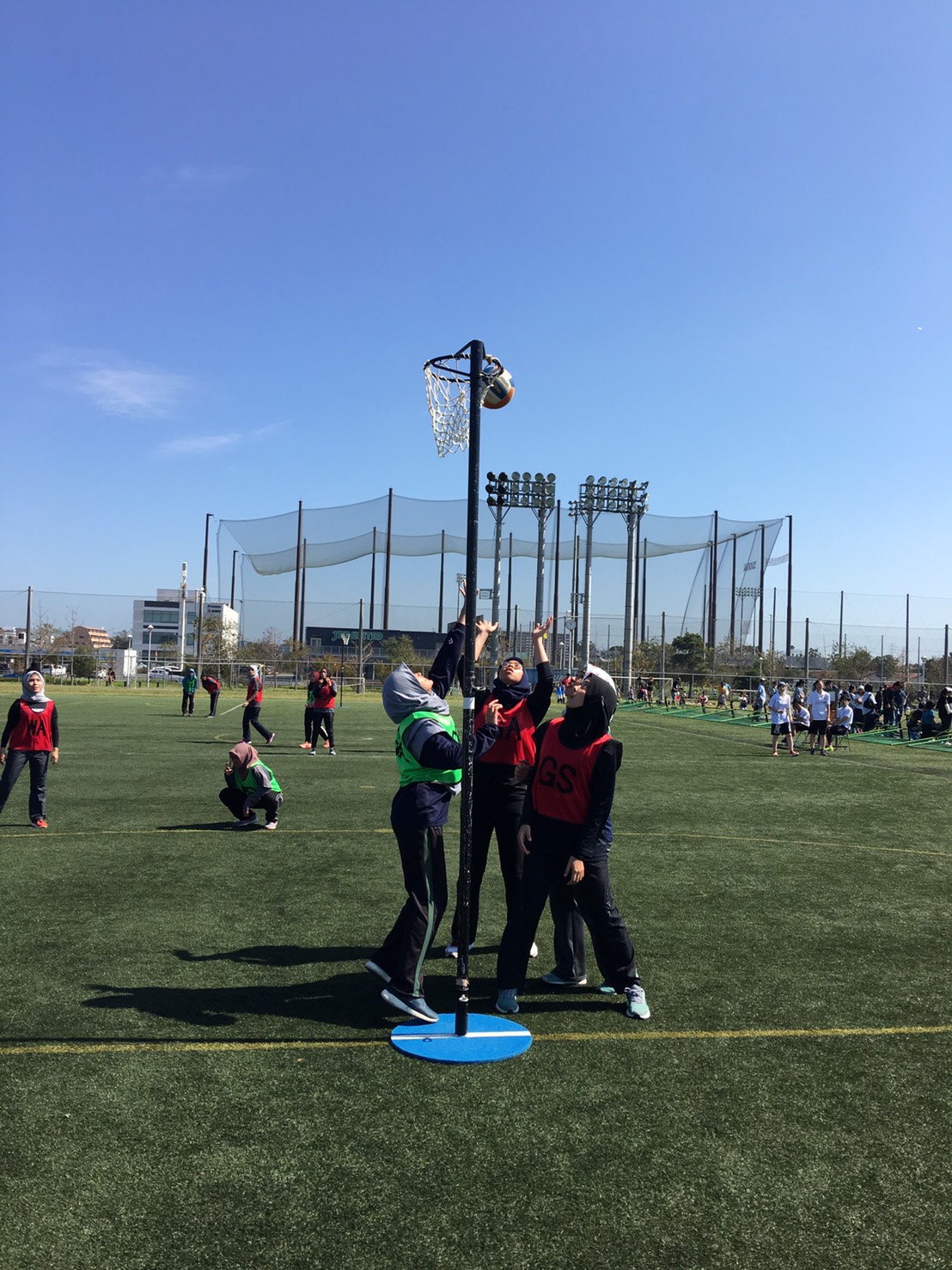