This first event was held as an international exchange tournament in which the trainees of JICA's training "Promotion of Social Participation of Persons with Disabilities through Sports" participated. Before the tournament, an exchange meeting with the users of a local sanatorium for pre-training. With the participation of nine JICA trainees from nine countries, this tournament became the first international exchange tournament in Eastern Japan as a takkyu volleyball competition.

More than 200 people participated in the tournament including the guest Mayor of Kuji City and staff. Trainees interacted with Japanese participants at a takkyu volleyball tournament where they could engage with or without people with disabilities. It was a good opportunity for trainees to learn about sports for the disabled and learn about the spread of sports for the disabled in the community. 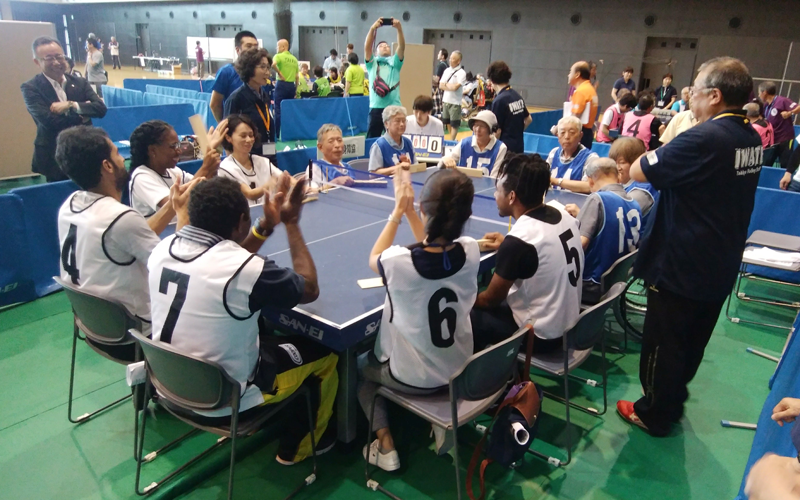 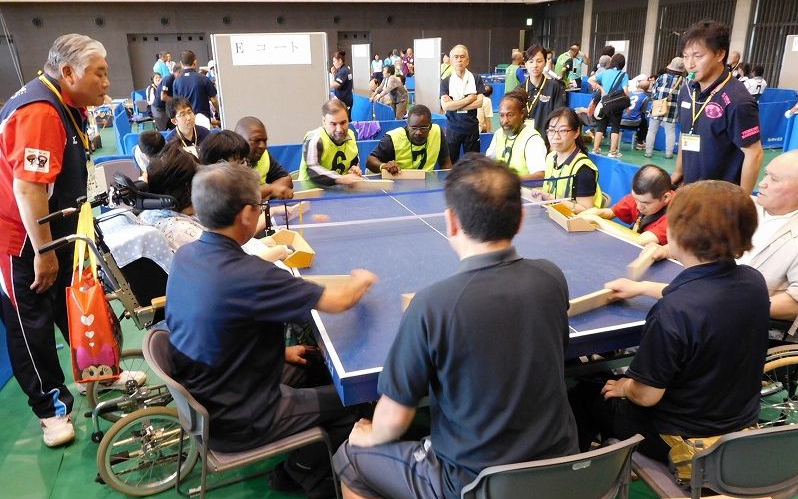 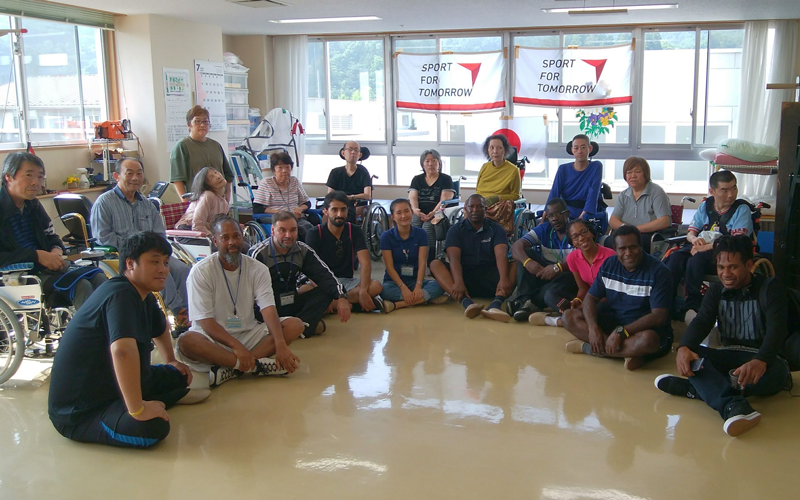 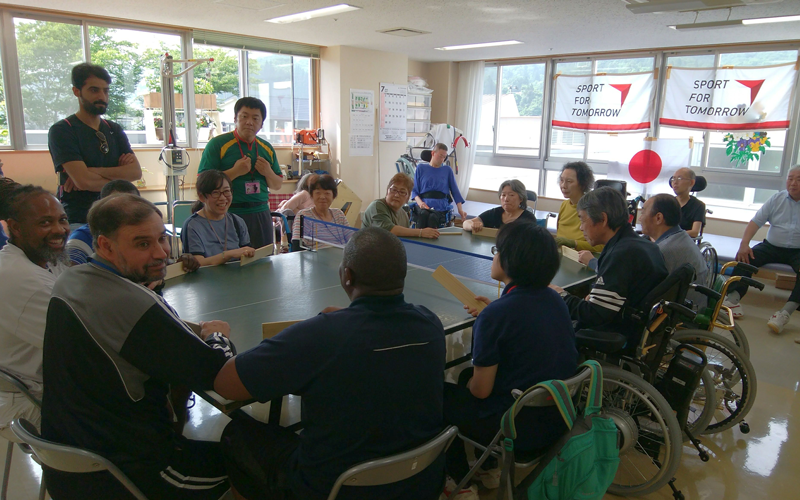