Established "mali most", a sports academy for children aged 5 to 14 years old, regardless of ethnicity, in Mostar, Bosnia, and Herzegovina, where the scars of ethnic conflict remain, the project aims to create opportunities for conflicting ethnic groups to reconcile through sports. Simultaneously, project members conducted a tour for Bosnian children to visit Japan, providing an opportunity for cultural exchange between Japan and Bosnia.

Seventy multi-ethnic children enjoyed playing sports together by practicing and playing soccer five times a week. Since the opening of the Academy in October 2016, the range of activities has expanded, including the implementation of sports activities other than soccer and partaking in official competitions from the fall of 2018. In the study tour held from August 3rd to 10th, 2017, 10 Bosnian children had sports exchanges with Japanese children. The activities in 2017 have been featured on TV and radio four times in total, and the recognition in Japan is gradually expanding.

Comments from Jennan Sta, Project Manager:
Mali most is not a transient event but is highly evaluated by residents and related parties because it will continue as an academy for a long time. In Mostar, the areas, and schools where people live are divided by ethnic group, but in mali most, children from different ethnic groups are having a good time together without being aware of the differences in ethnicity. 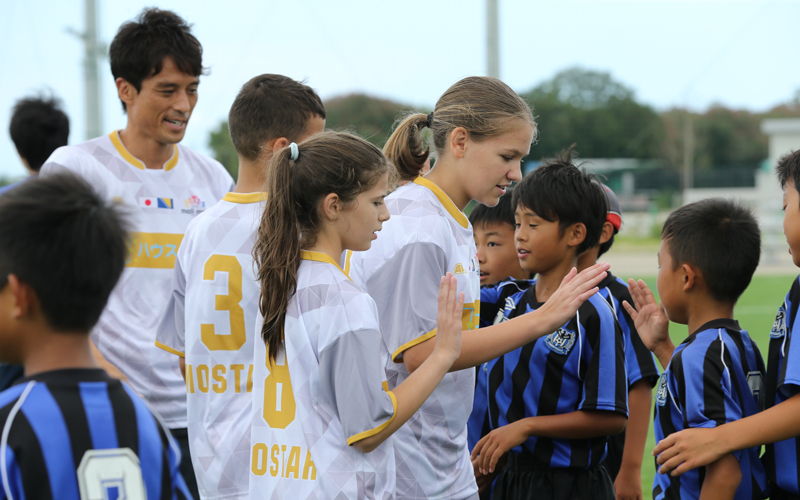 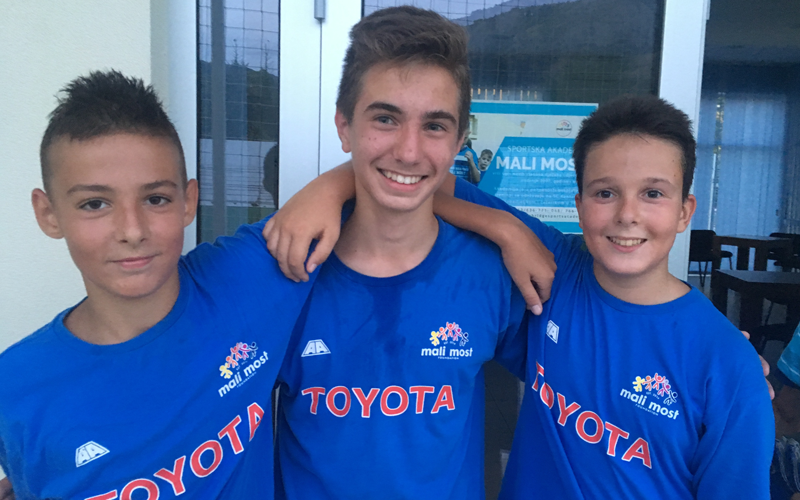 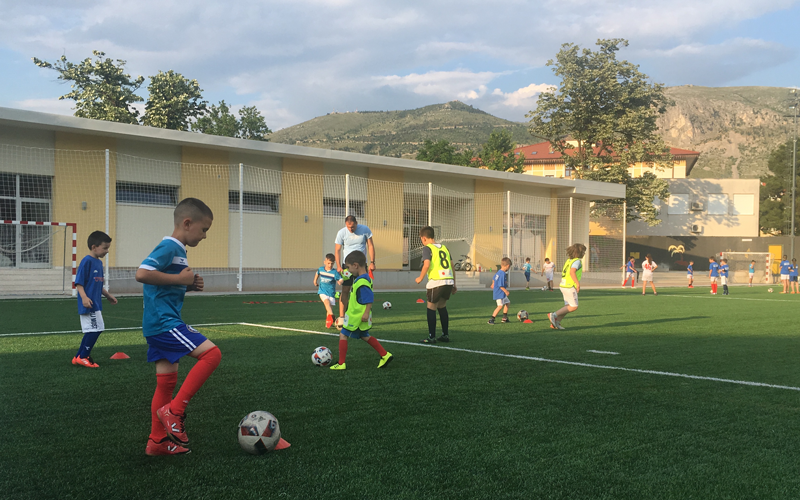 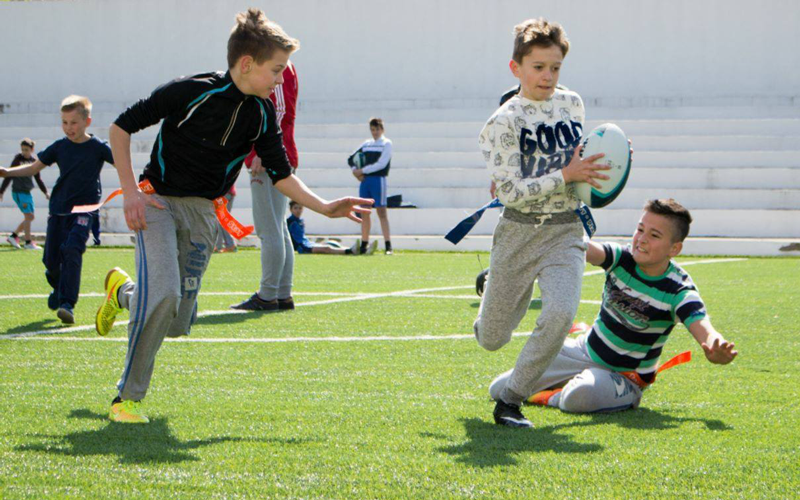