Sports Snowball Fight is a recent sport that was born in Showashinzan, Sobetsu-cho, Hokkaido in 1989. Many enthusiasts established federations not only in Japan but also in 11 overseas countries.
At the World Championship of Sports Snowball Fight, 150 teams joined to compete for the top ranks, and this year the first four-country competition was held as an exhibition match commemorating the 30th anniversary.

Sobetsu-cho, Hokkaido is a depopulated mountain village with a population of 2,600. Approximately 30 years ago, we evolved the snowball fight into sports in an attempt to revitalize the town.
One team has seven people, three sets of matches in three minutes, and 90 snowballs can be used for one set. The winner wins if they hit the opponent player with a snowball in time and putting everyone out, or take the flag of the opponent team. It is an exciting sport that requires high physical ability, teamwork, and headwork. 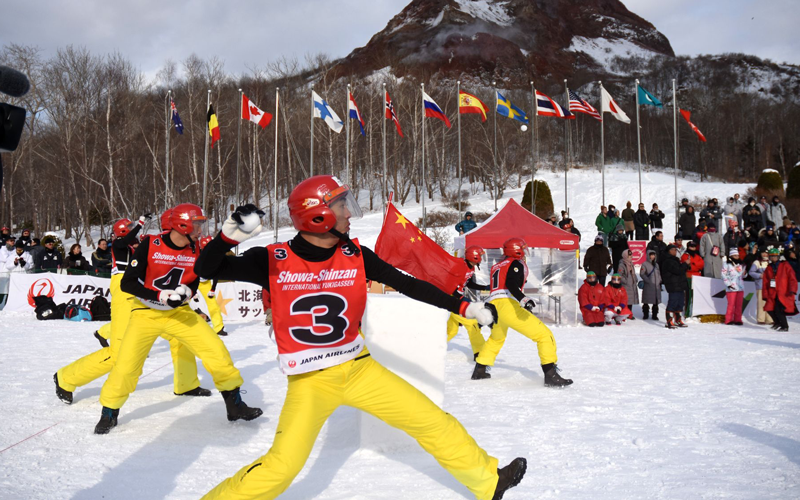 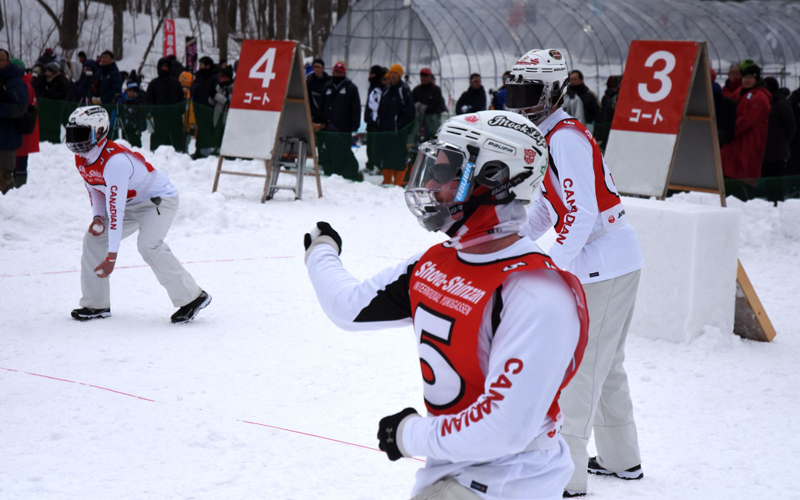 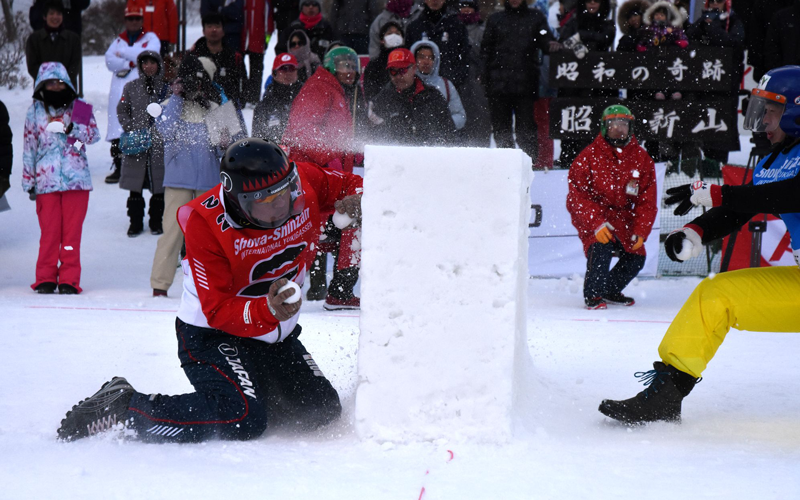 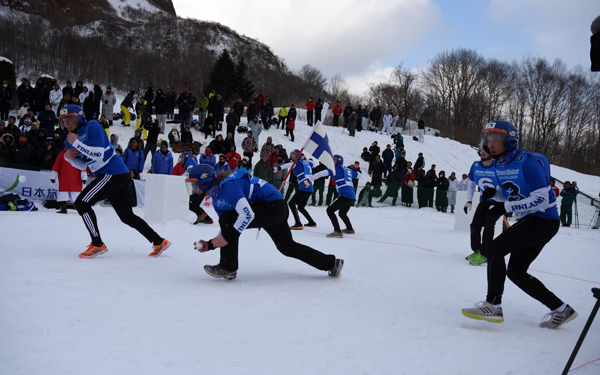