The 19th rugby tournament was carried out in 2018 inviting teams from 9 different countries/regions that included men and women. In addition to the competition, SANIX held an international exchange program with local students to go sightseeing which included a tour of the Nagasaki Atomic Bomb Museum. Since the competition venue and accommodation facilities are located in the same facility, athletes communicated not only during competitions but also during their stay as they came into contact with one another and had the opportunity to learn about each other's culture.

In the course of this tournament, a new collaboration with Japan Anti-Doping Agency (JADA) was carried out on the sports value project “PLAY TRUE 2020”. The players themselves presented what the value of sport is and what they can do to improve themselves. The JADA members encouraged the players to create a team flag representing the value of sport.

In addition, SANIX held an exchange event for coaches, which can only be done during this tournament, and an exhibition game in which players, who have few chances to participate in the game, are selected from the participating teams to form a selected team and play a game.

Comments from Exeter College Team Manager (England):
Everything from tournament management to hospitality was of high quality and the players and staff had a great experience. There was also a place for international exchange and learning, and I was able to grow personally. I would love to participate again next year, and I would like to support the further development of the tournament. 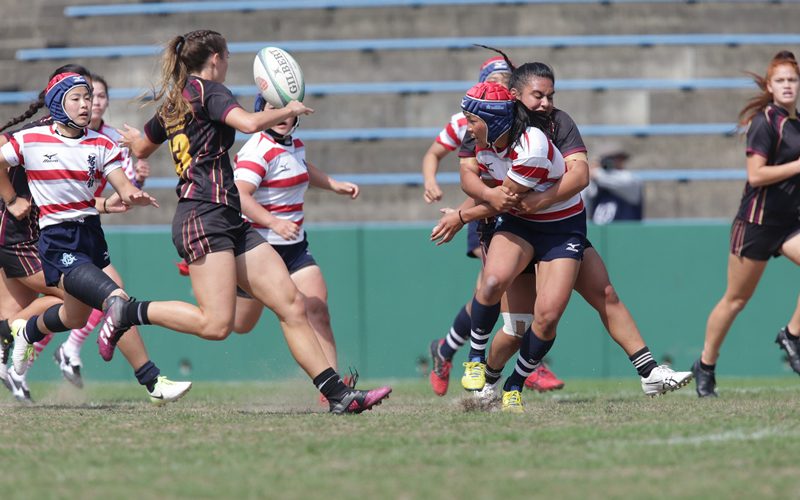 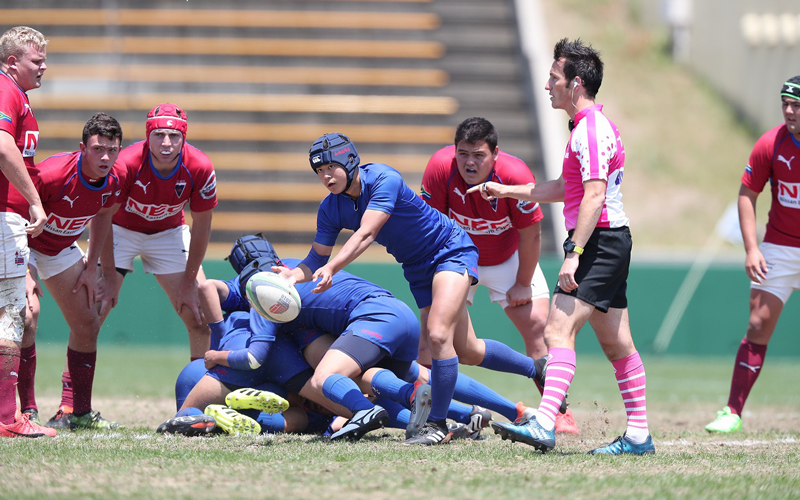 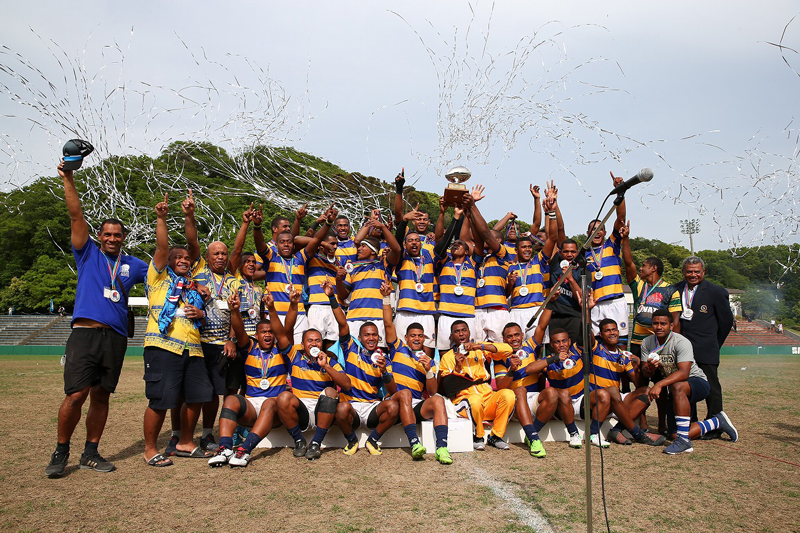 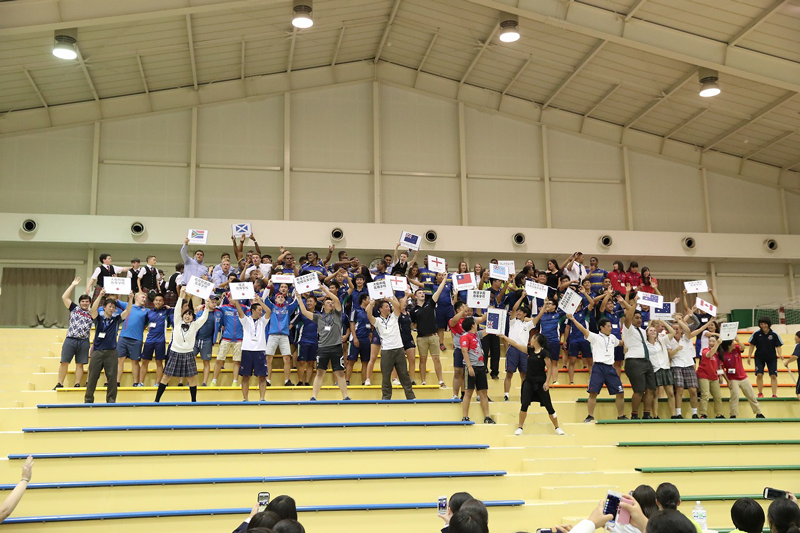 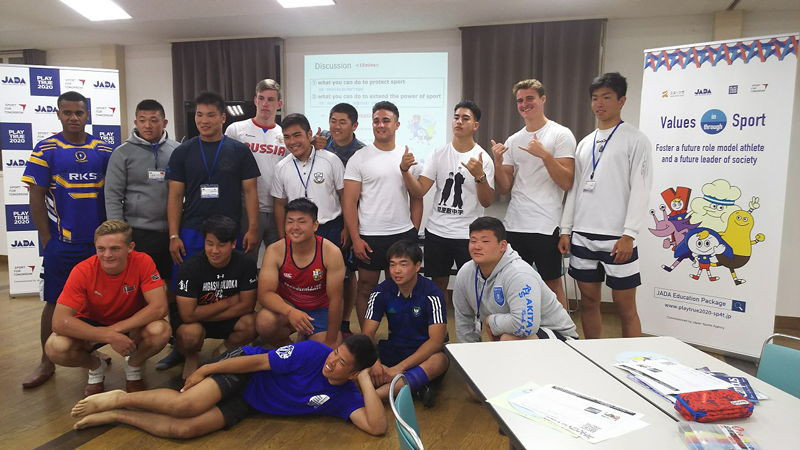 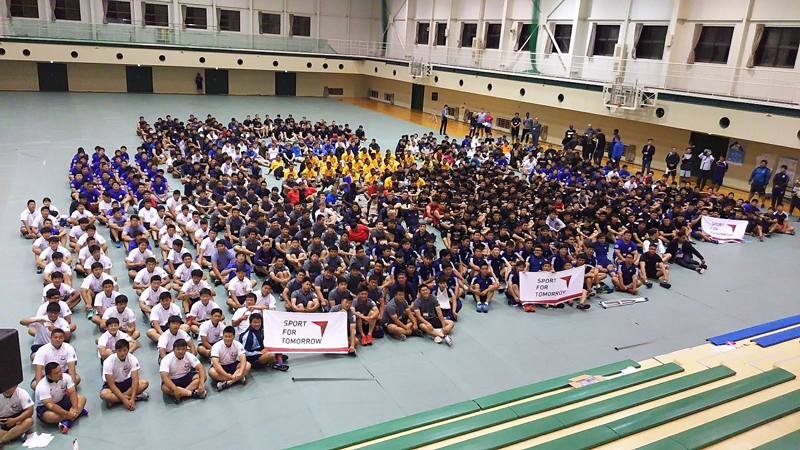