The Grand Slam Tokyo Tournament (international tournament) was held in December, and practice sessions were held at the National Training Center (NTC) and Kodokan after the tournament.

Comments from Brazilian Student Judo Federation:
I am very pleased and honored to be invited by Japan. For athletes, it was a very good experience to be able to practice in Japan, the country where judo originated and the country with the strongest judo in the world. I would like to bring back what I learned through this program to my own country and pass it on to many players.

Comments from Italian Judo Federation:
I would like to thank you for giving me such an opportunity. Grand Slam Tokyo was a great tournament and was a great stimulus for the younger generation of junior players. Also, by practicing with Japanese players, I was able to find issues such as what they lacked, and I think it gave me confidence. 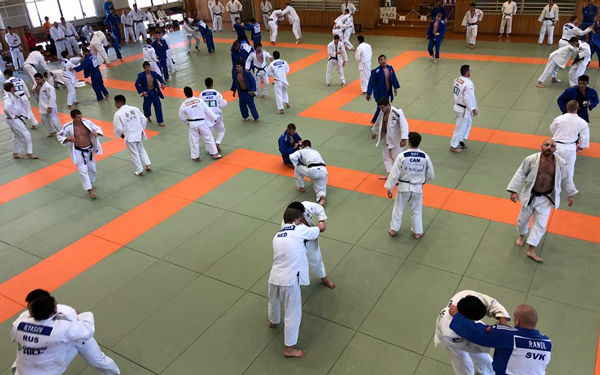 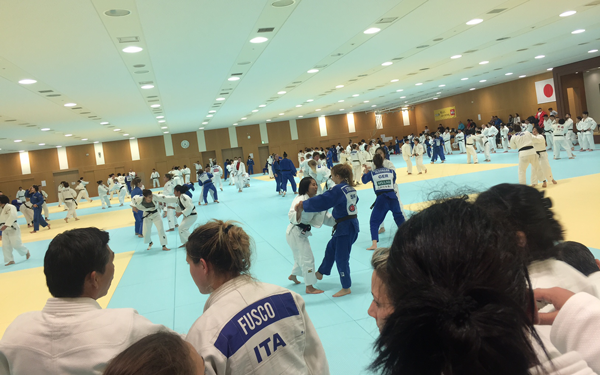 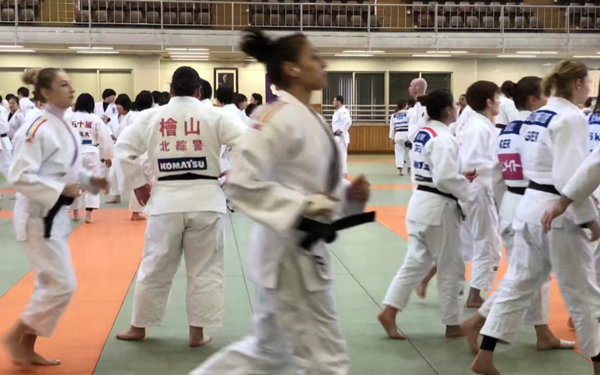 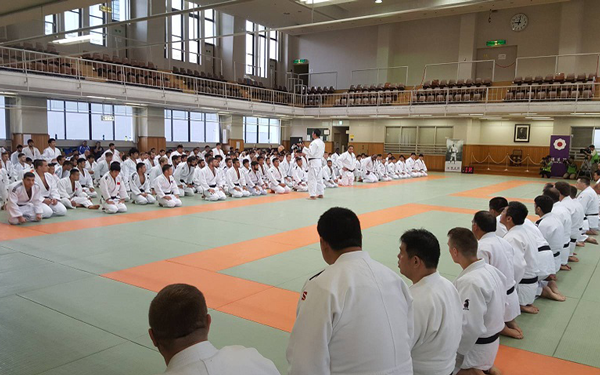 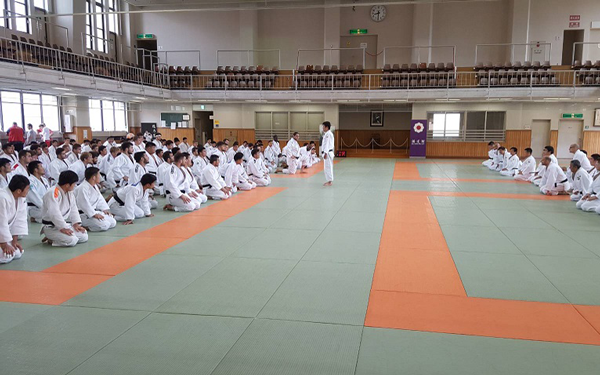