After practicing in Tokyo, the Hong Kong team played an exchange game at Sagami Women's University High School in Kanagawa Prefecture, and after that, they participated in the All Japan Championship held in Gunma Prefecture openly. They taught them netball tactics. In the evening, we had a Farewell party to deepen our friendship.

Expectations for Japanese netball technology are high, and we would like to continue exchanges in the future. 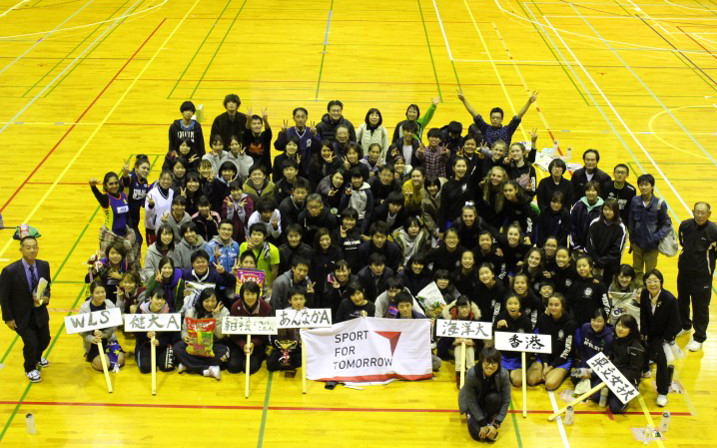 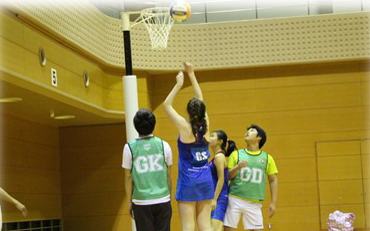 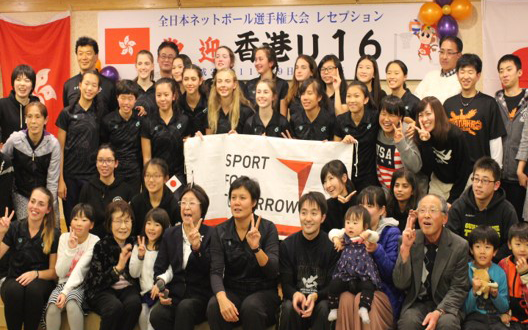 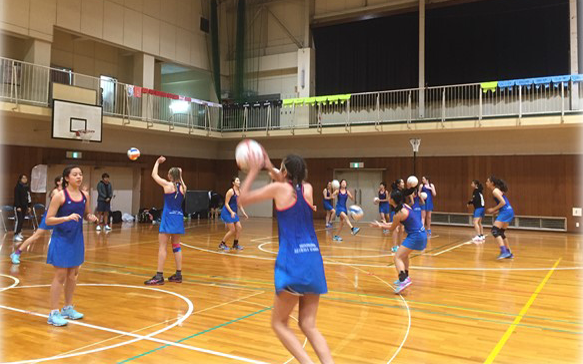