As part of the 60th anniversary of the establishment of diplomatic relations between Japan and Malaysia, a total of 75 Japanese martial arts delegations consisting of 9 modern martial arts and 3 old martial arts, headed by Masahiko Komura, chairman of the Nippon Budokan and vice president of the Liberal Democratic Party, was dispatched to Kuala Lumpur.

About 500 university and high school students participated in the martial arts culture seminar in "JAPAN DAY" sponsored by Universiti Teknologi Malaysia and Japan International Institute of Technology of Malaysia on November 9. Approximately 1,000 people participated in the demonstration at the Japanese School of Kuala Lumpur on the 10th, targeting current students and parents. Approximately 2,500 people participated in the commemorative performance competition at Complex Scan Negara Shah Alam Panasonic on the 12th. Delegation to show off the martial arts is a traditional Japanese culture to the 4,000 people in total, working to international understanding and dissemination promotion of martial arts, have contributed to the Japan-Malaysia bilateral friendship. 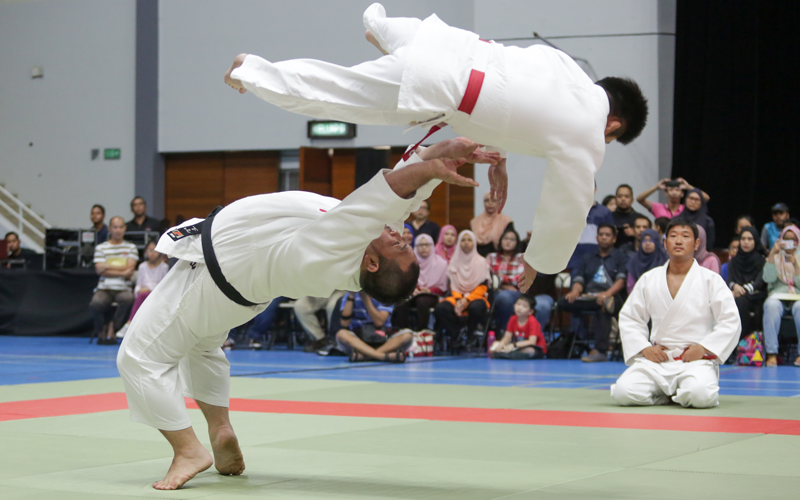 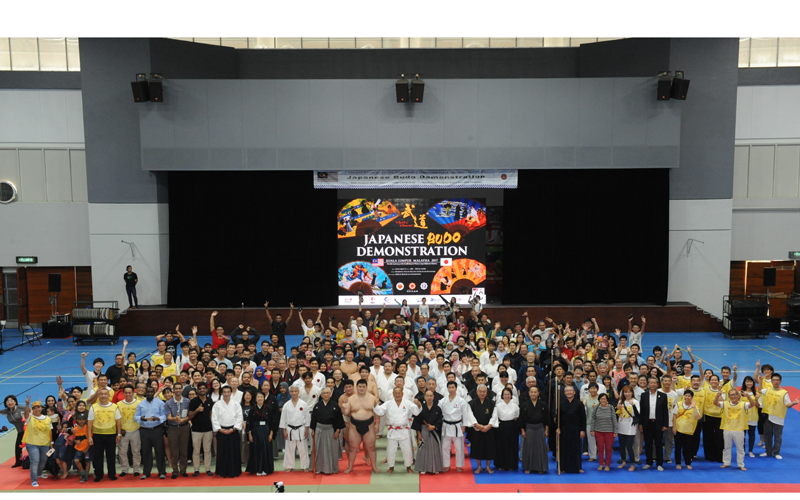 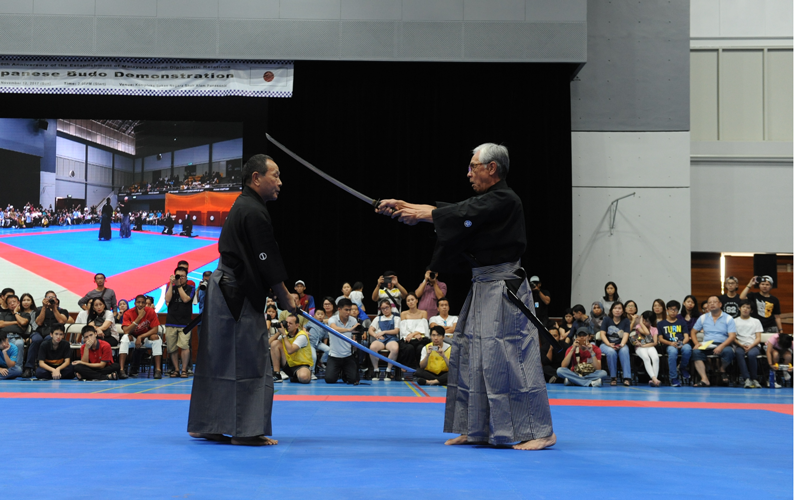