Japan is supporting the introduction of judo into Brazilian public education based on the memorandum of cooperation in the field of sports signed with Brazil in the wake of the 2016 Sports, Culture, and World Forum.

As an initiative following the Brazilian Judo Instructor Invitation Program conducted in September last year, we implemented a Japanese Judo Instructor Dispatch Program in Brazil.
Two judo instructors were dispatched from the University of Tsukuba to Brazil, and lectures on the educational aspects of judo and practical training methods for children were held for local judo instructors in five cities in the state of São Paulo. We also visited local elementary and junior high schools and exchanged opinions with judo instructors and teachers. It has been reported that seven years after the introduction of judo at schools, children's lifestyles and concentration have improved, which has had a positive effect on their learning.

Comments from President of the Sao Paulo State Judo Federation Alessandro:
Brazil has a growing youth population, and youth crime and substance use are becoming a social problem. By introducing judo into public education, we want to create a place for children to practice judo in schools and learn politeness and respect for others. In this class, a well-known judo instructor gave a direct lesson on the educational value and teaching method of judo. It was a very meaningful course for the participants. 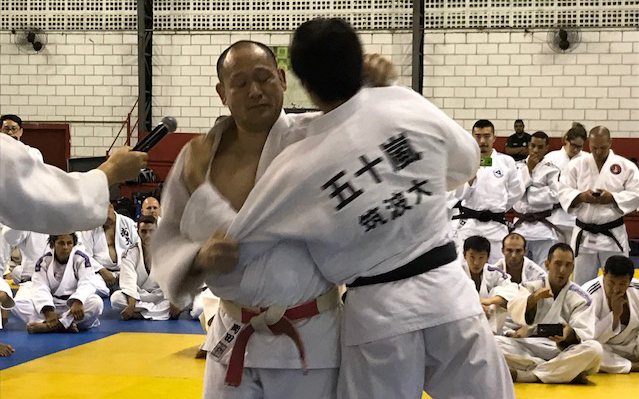 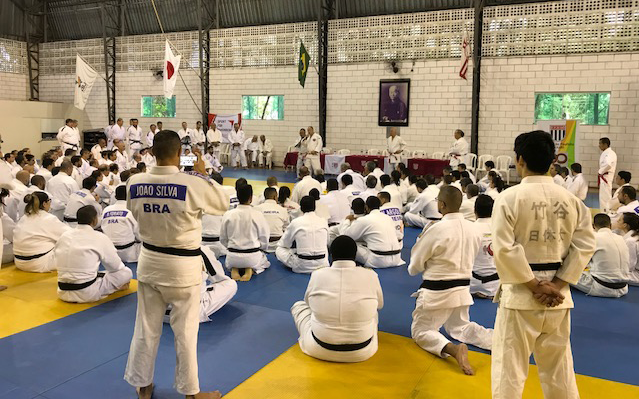 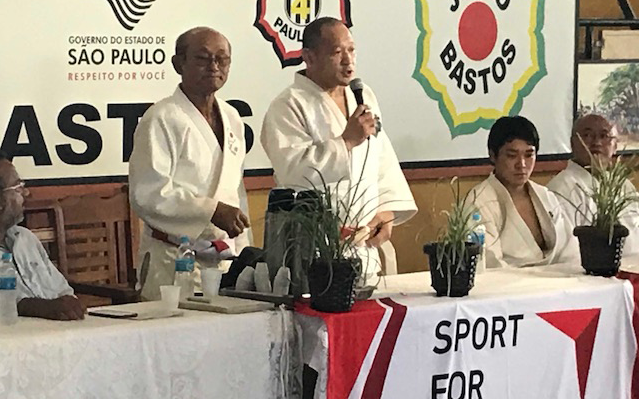 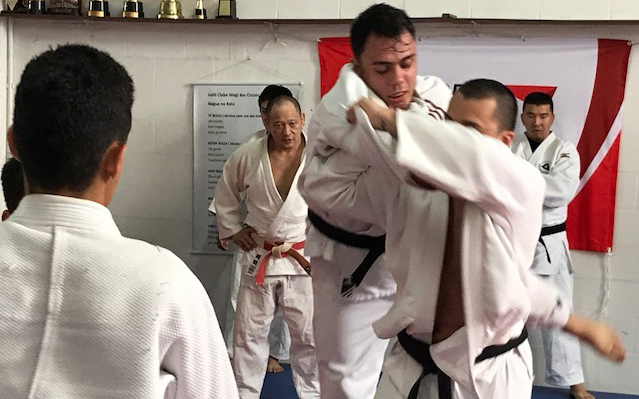 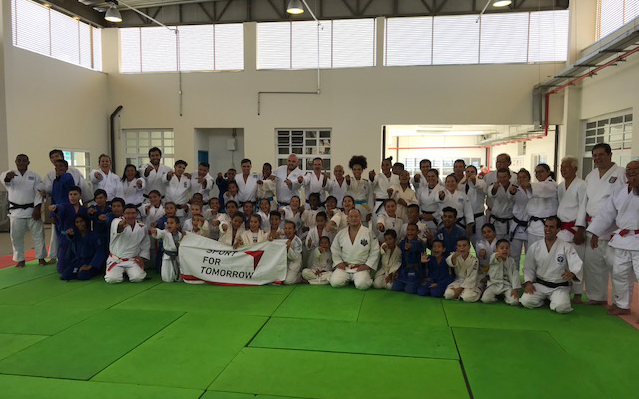