Sapporo City Council, Health and Physical Fitness Foundation, and Asahi Shimbun sponsored the 50km and 25km marathons and the 11km, 5km, and 3km walking skis for beginners.
With the Sapporo Dome as the main venue, the runners ran in the magnificent heavy snow field passing through the former Nishioka Olympics Memorial Distance Stadium.

A day prior to the tournament on Saturday, February 4, about 150 people including overseas participants took part in a player exchange party, where they formed new friendships and allowed themselves to come into contact with the culture and customs of each country. 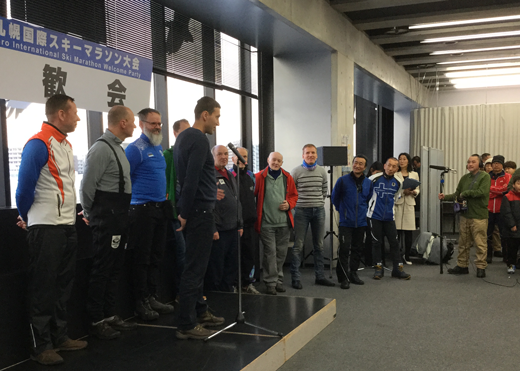 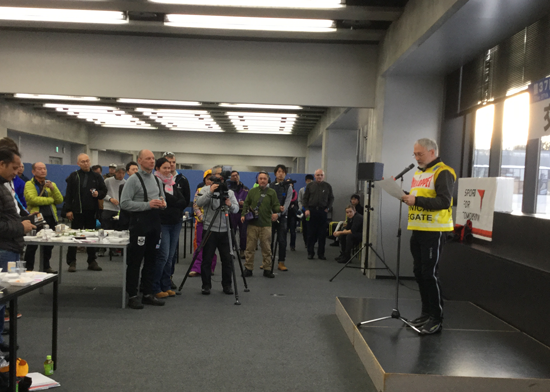