We invited gymnastics and trampoline teams for the purpose of interacting with athletes from Greece, a powerful European country in the sport, and South Africa, a developing country of gymnastics, to observe the training environment in Japan, and to interact with athletes and coaches. By staying at the National Training Center, the purpose was not only for the invitees to practice but also for them to learn about the life and attitude of Japanese athletes.

Greece produced an Olympic champion in the form of Rio gold medalist Eleftherios Petrounias in the rings, and the Japanese side also wanted to learn a thing or two from the Greeks. While Greece has better equipment as compared to South American and African countries, the facilities at the National Training Center in Japan are of international standards, which proved to be a good practice facility for the high-quality Greek athletes.

The Japanese coach took the two South African junior athletes under his wing as they were going through their practice methods. I also taught them to follow the rules of the National Training Center for their first stay in Japan. We also practiced jointly with Nippon Sport Science University and made them aware of their goals by exposing them to the highest level of practice in Japan. Trampoline athletes mainly worked on the practice methods in Japan, which would be an opportunity to change and improve their own practice methods. 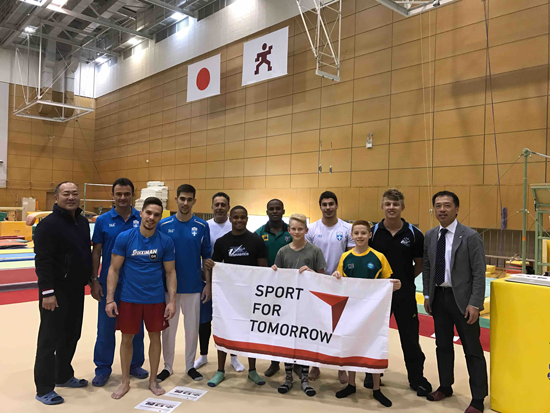 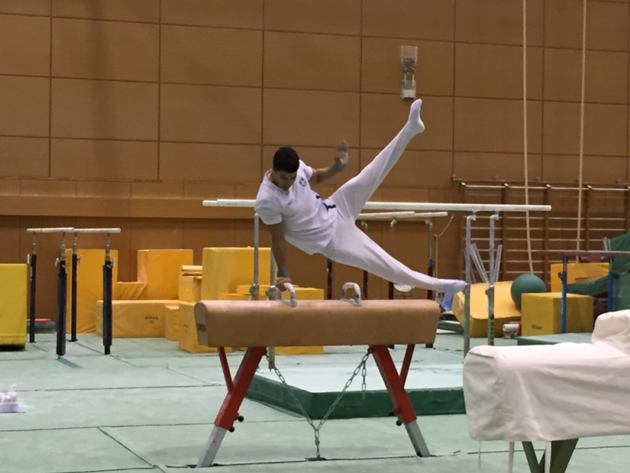 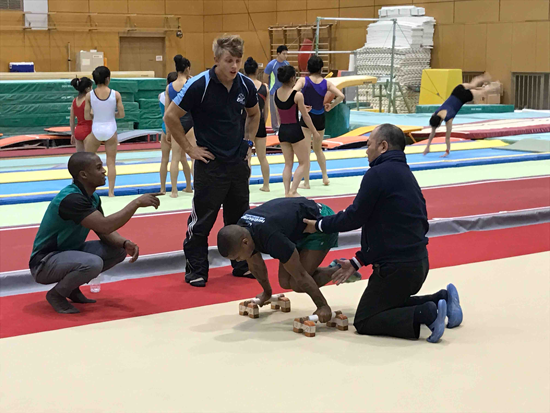 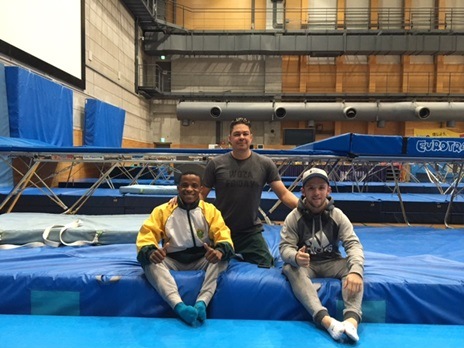