Since Mongolia is one of the strongest countries of Judo which locates in East Asia, we have had exchange programs between players and coaches. To continue and strengthen our relationships, we invited Mongolian Women Team for our training camp. Regarding Costa Rica, Judo has becoming much more popular and we donated 100 reusable Judo tatami in 2015. We invited Judokas and coaches to join our training camp. We expect that the relationship of both countries will be further strengthened by practicing with Japanese players.

The training camp was consisted of two parts, in the morning and in the afternoon. The training menu is including warm-ups, Newaza (groundwork) randori, Uchikomi, Tachiwaza (standing) randori. The number of participants was approximately 300, including members of the Japan national team, as well as foreign teams from the United Kingdom, Austria, and Spain. Through this training camp with top level Judokas, they tried to improve their performance and also had a good exchange and interactions among them.

Comments from Mongolian team participants:
We selected mainly young Judokas for this training camp. This training camp, many high level of Japanese Judokas participated and we could have good training with various types of Judokas in randori practice. It was great experience for our Judokas. Thank you very much for this opportunity. 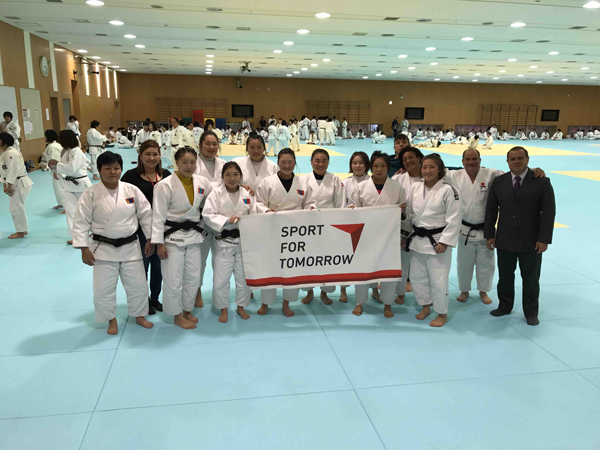 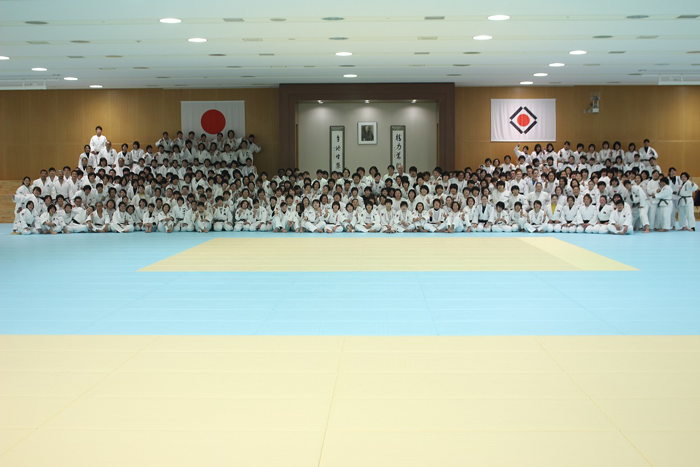 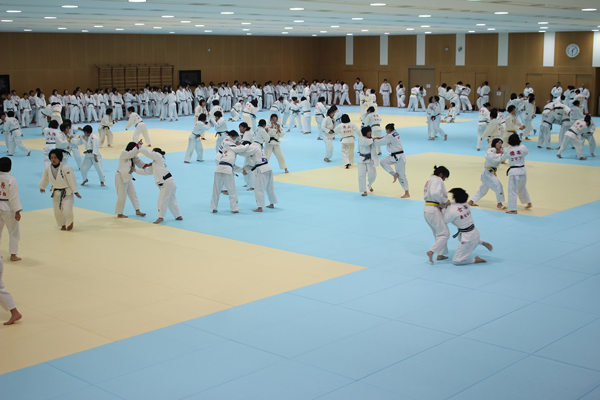 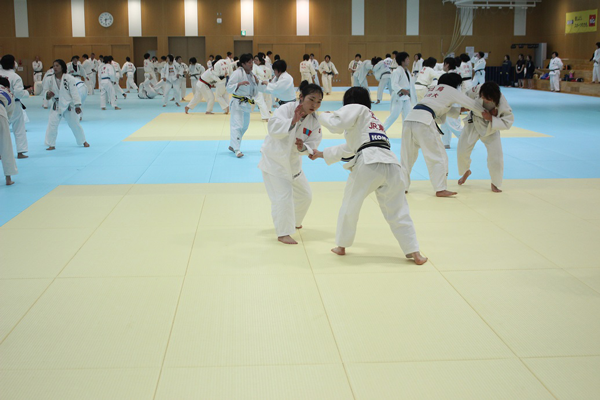 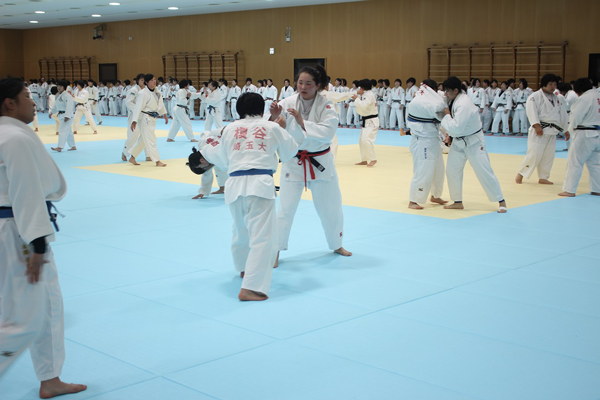