This tournament was a round-robin tournament with 3 British teams, 1 Swiss team, and 2 Japanese teams. Using two courts, the first day was a general practice, the second day was a round-robin match, and the third day was a semi-final, final, third and fourth place playoff based on the results of the second day. The Japanese "JAPAN B" team won the championship, and the British team won second place.

The organizers and participants were grateful for the participation from Japan despite social unrest such as terrorism. On the first day, Japanese participants gave lessons on batting methods and strategies with gestures. There were also hopes for more full-scale technical lessons and participation in Japanese exchange competitions. It seems to spread more to other European countries. 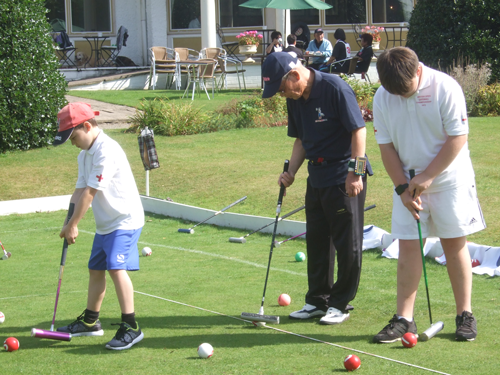 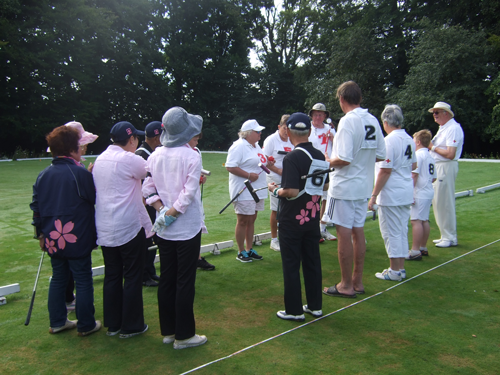 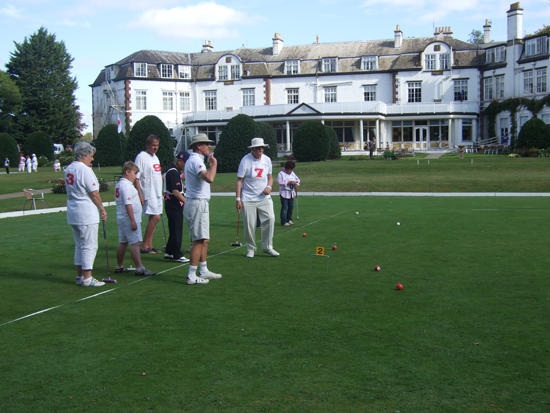