We also held exchange meetings in Oita prefecture as well. Members of the Brazilian Radio-taiso Federation gathered under the bridge on the Oita River in the rain and interacted with the Oita River Radio-taiso Club.
Along with the radio broadcast from 6:30 am, two instructors, former NHK TV and radio taiso instructor and vice president of the federation, Mr. Shinichi Nagano, and the leader of the Oita Radio-taiso Federation Mr. Tadashi Hiroshima, who is the chairman of the board, taught radio taiso to 150 people.
Former Prime Minister Tomiichi Murayama also participated and interacted with the Brazilian contingent until 8 o'clock.

It is very easy to understand by explaining the points of gymnastics along with practical skills. There was also a play part, and I enjoyed the training. As Brazilian radio exercise enthusiasts are also aging, I would like to focus on everyone's exercises in addition to the first and second exercises. 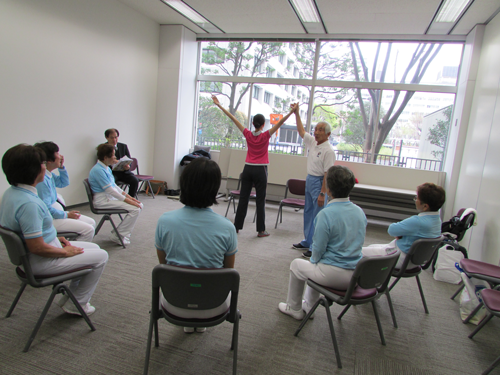 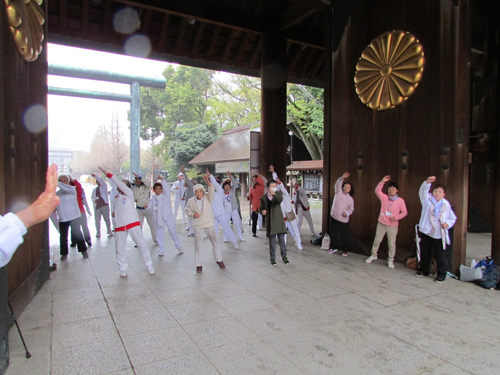 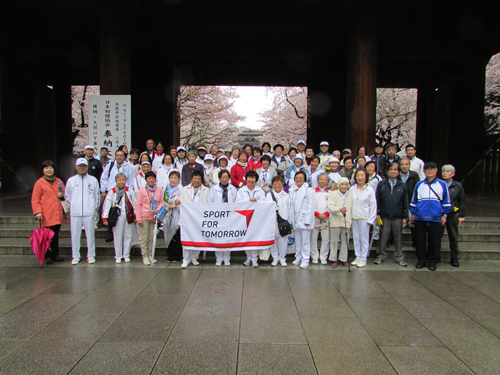 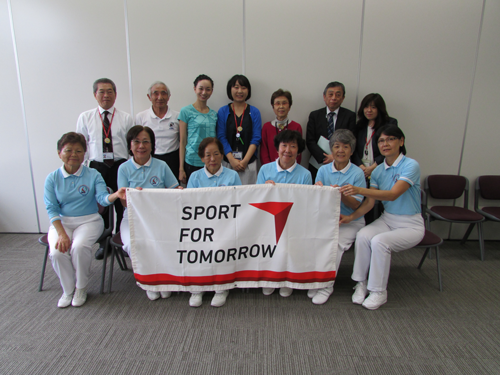 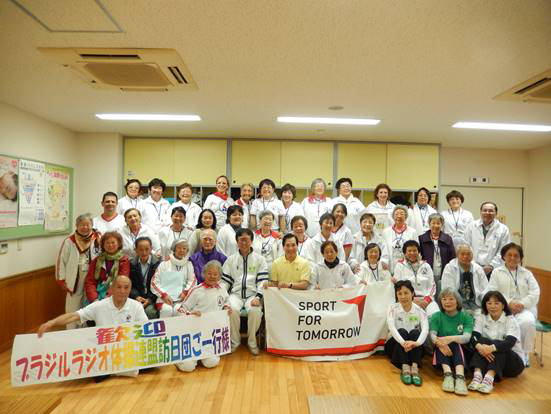 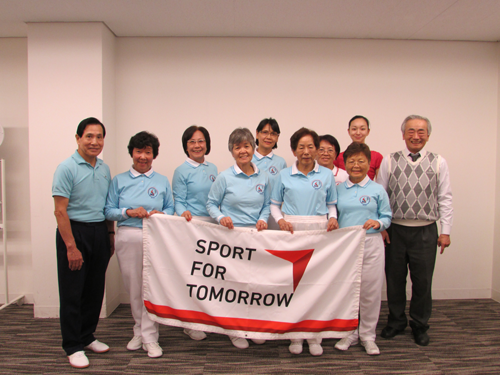