We held football schools (two times) and football tournaments (two times) for children with intellectual disabilities and parents in Phnom Penh and its neighboring areas.
We proposed football schools and tournaments to orphanages and groups with disabilities with whom we had interacted for a long time and implemented them with the cooperation of the local football team.
Not only did the children enjoy playing football, but they also had the opportunity to learn about basic lifestyles such as observing the rules and cleaning or looking after the venues they used. 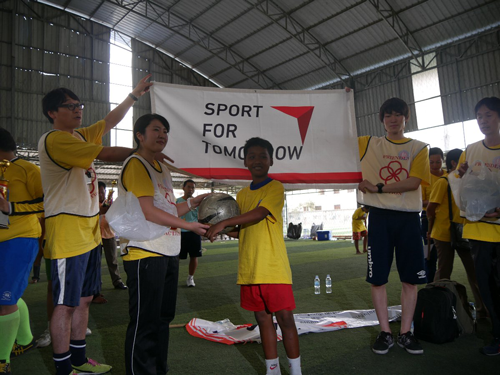 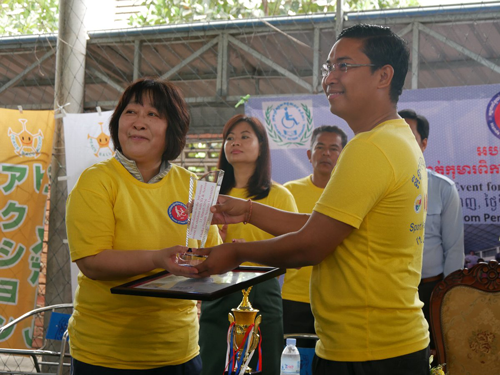 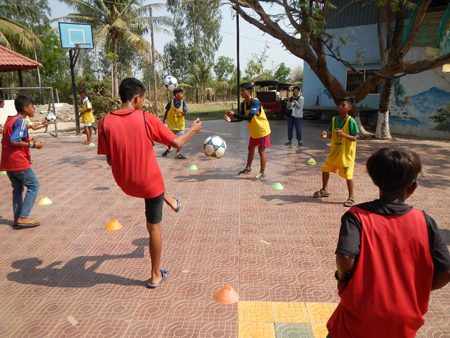 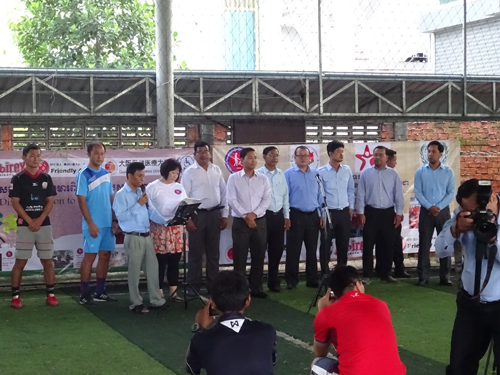 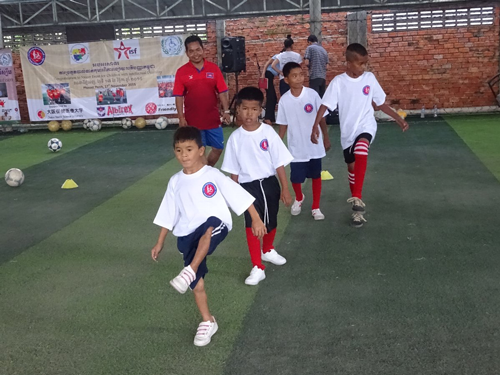 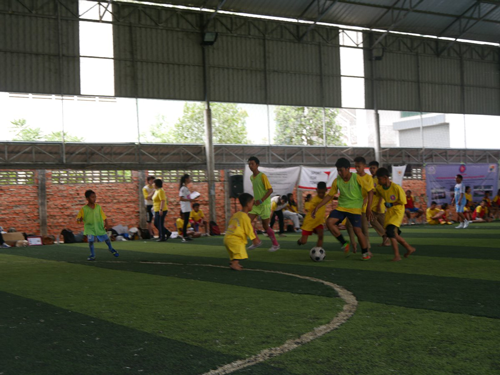