Following the success of Japanese table tennis players at international conventions including the Rio Olympic Games, Guatemala, Costa Rica, Vanuatu, Fiji requested to have joint practice sessions with Japanese athletes. We invited athletes (especially Junior) and coaches from those four countries and conducted a joint training camp at the National Training Center.

By using the National Training Center and training together with JOC Elite Academy athletes, the players could observe what a competition environment feels like in addition to mastering Japanese training methods. Also, since the athletes from the four countries stayed in the same lodgings, multilateral international exchanges could be made during and after training time, and in the second half of the training camp, athletes participated in the Tokyo Open as a test of their abilities.

Being able to visit the National Training Center, which was central to Japan showing a high level of competitive skill approaching that of China with both men and women winning medals at the Rio Olympics, and train with Elite Academy athletes were both great opportunities to improve the players’ level of competitiveness. 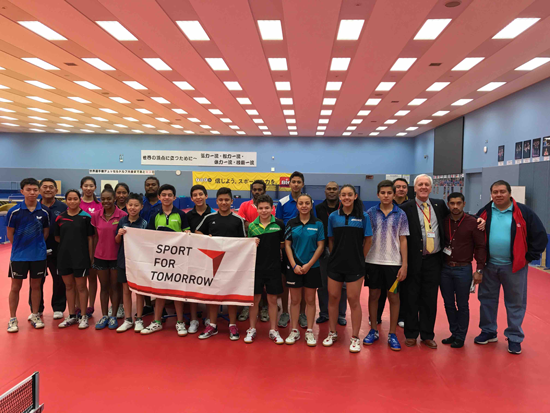 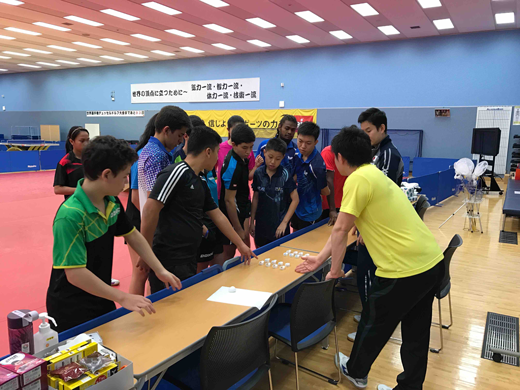 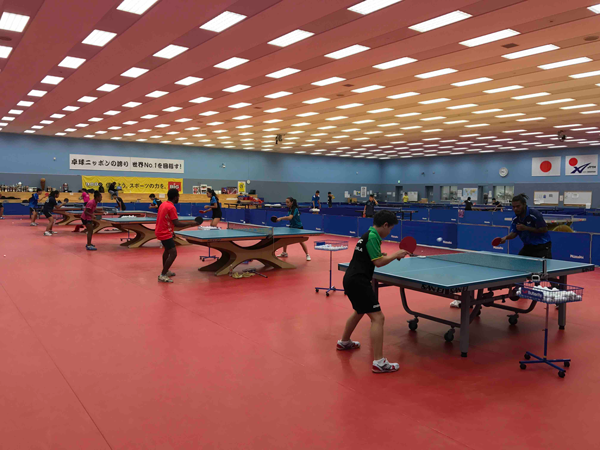 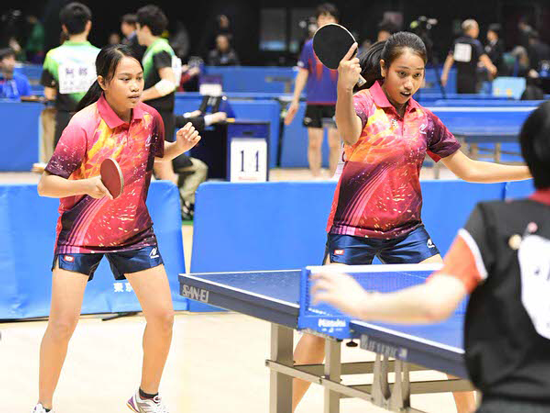 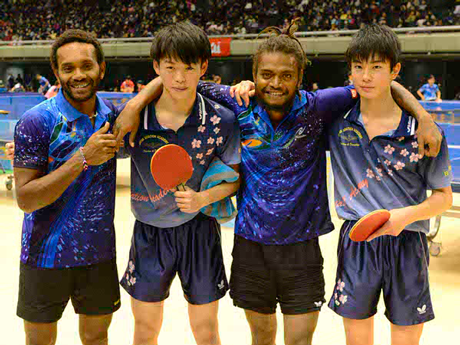