In the beginning of the cooperation memorandum (October 2016) between Japan and Brazil on the subject of sports and physical education, there was support for introducing judo into Brazilian public education. This project, which began in the last fiscal year, contributed to the recognition of the educational value of judo in Brazil and to the growth of the instructors who helped spread that value.

Continuing from last fiscal year, this is the second time for this project. Eight Brazilian judo instructors were invited to Japan for about a month. Based in Tsukuba University, they took classes on Japanese education and judo, and viewed practical training and a tournament.
In the classes, they learned a brief history of how judo became compulsory in the physical education at Japanese schools and the words from Jingoro Kano, the founder of Judo. They also visited middle school judo classes, local dojos and a judo tournament to see how practice and safe instruction of judo’s kata were achieved. They were able to gain deep knowledge about Japan’s very own judo.

I was able to participate in a wonderful program. Learning about judo in Japan was like a dream. Taking what I learned in this one month, I want to return it to the schools and dojos where I teach and help individuals, our region, and our society move in the right direction through judo (Maximum efficient use of energy, the word from Jingoro Kano, the founder of Judo) 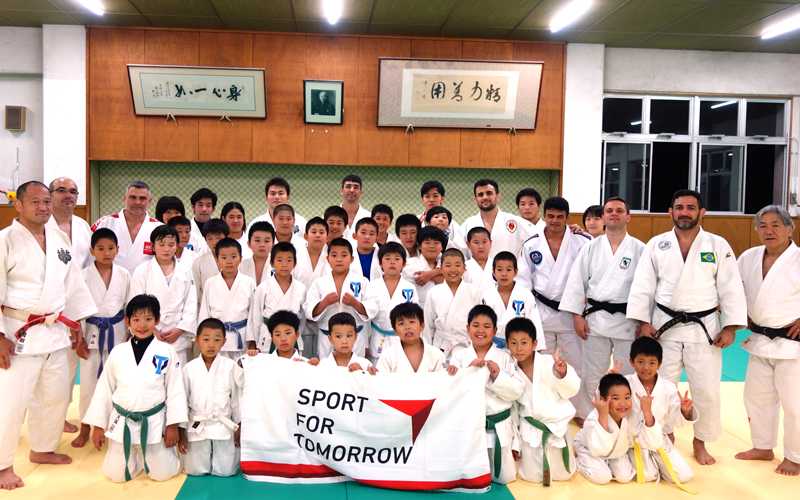 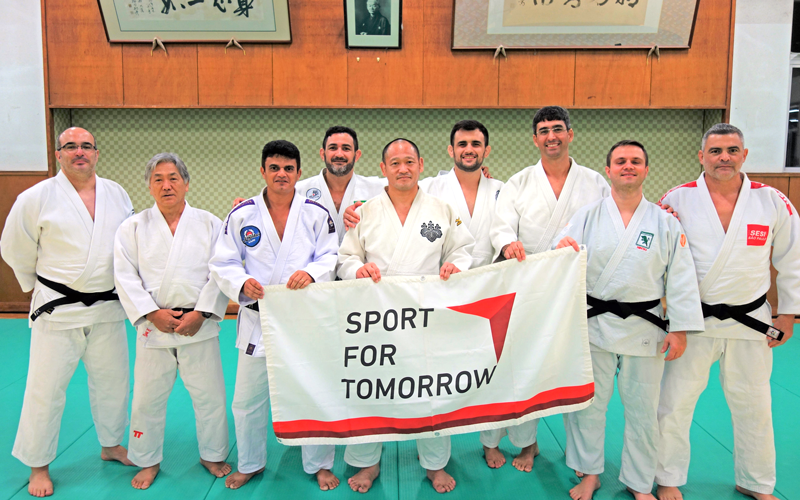 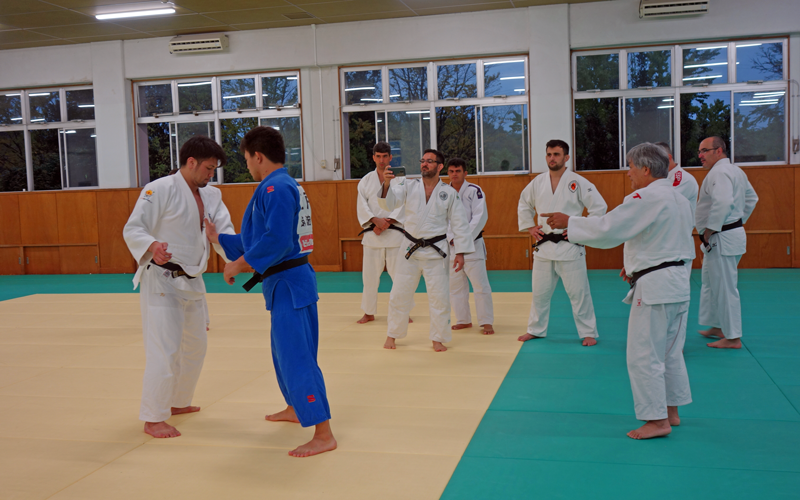 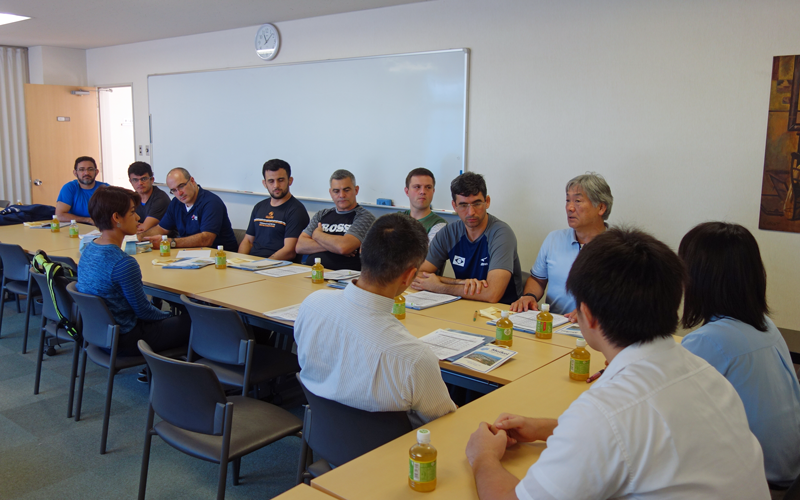 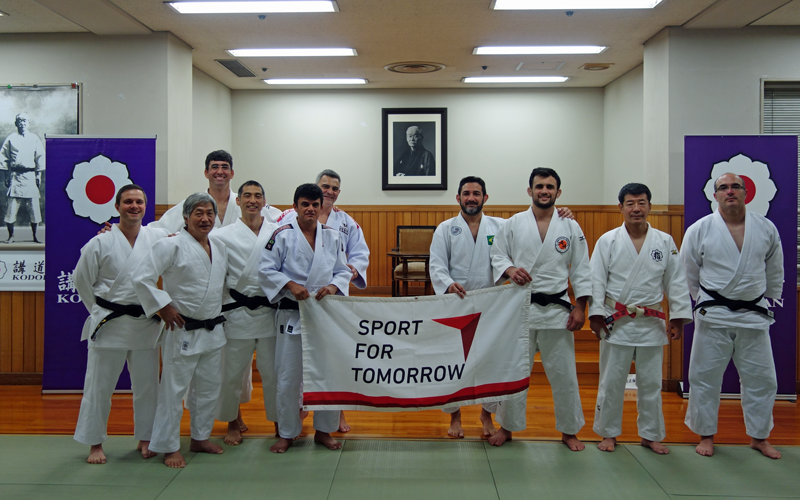